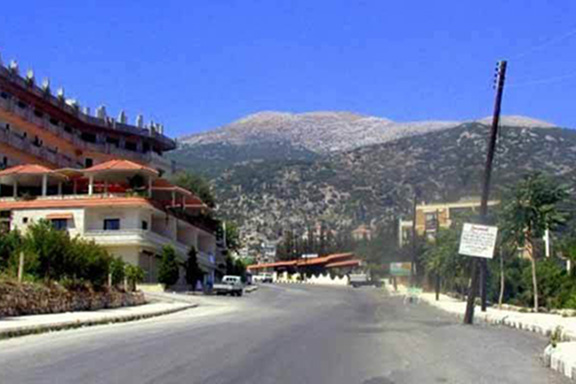 The relative calm in the predominantly Armenian-populated Syrian city of Kessab was shattered when two Armenians reportedly were among the injured in a bombing of a village in Kessab on Monday.

The Aleppo-based Kandzasar newspaper reported that a terrorist organization launched rockets, three of which landed in the Esguran village at around 5:30 p.m. local time.

The two injured Armenians were immediately taken to a hospital in Latakia and both reportedly were in stable condition.

At the height of the Syrian civil war, Kessab became the target of a brutal attack by the Islamic State and other extremist forces, who were aided by Turkey. The March, 2014 attack on Kessab forced the entire population to flee the seaside city, which is part of Historic Armenia.