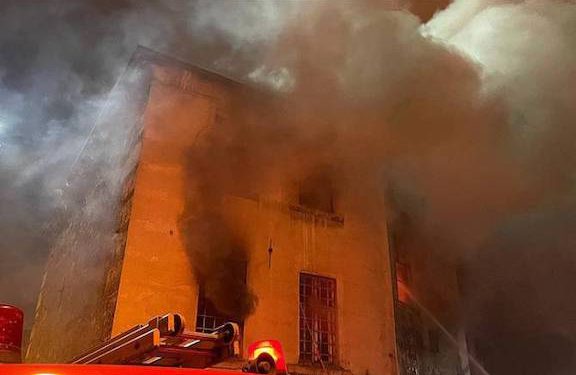 The fire broke out at the residential quarters of the church at around 9:45 p.m. local time.

Speaking to the Anadolu news agency, the chairman of the board of trustees of the church, Daniel Atsup said that an investigation has been launched. A statement from the Patriarch of Istanbul is also anticipated.

Ara Kotchunian, the editor of the Istanbul-based Jamanag newspaper told Armenpress on Tuesday that the head of the Armenian Catholic community in Istanbul, Archbishop Lévon Zékiyan, was also on the scene when firefighters arrived.

“The fire broke out in an old guesthouse which was supposed to undergo renovations, but this tragedy took place,” Kotchunian told Armenpress, adding that seven people were living in the living quarters, two of who died, and two others were hospitalized. He said the cause of the fire was not determined.