The Armenian National Committee of America–Western Region launched its innovative District Ambassador Program, with the goal of ensuring Armenian-American interests and policy priorities are properly represented in every Congressional district throughout the western United States.

“In an effort to further expand our reach and harness the full grassroots advocacy potential, we’re excited to launch the District Ambassador Program,” remarked ANCA-WR Executive Director Armen Sahakyan. “I encourage Armenian-Americans and friends of Armenia who are interested in getting more involved with our advocacy agenda to apply for the program.”

Registration is now open for those interested to apply to become a District Ambassador on the ANCA-WR website. After completing the form, applicants will be contacted by an ANCA-WR representative to continue the registration process.

Due to the incredible grassroots activist network that already exists in California – in the form of over a dozen ANCA chapters throughout the state – the first phase of the District Ambassador registration will not be open to California residents. The initial focus will be on the states outside of California to strengthen our community’s advocacy efforts across the country.

Consult the map below to see if you reside in a qualifying state marked with green. 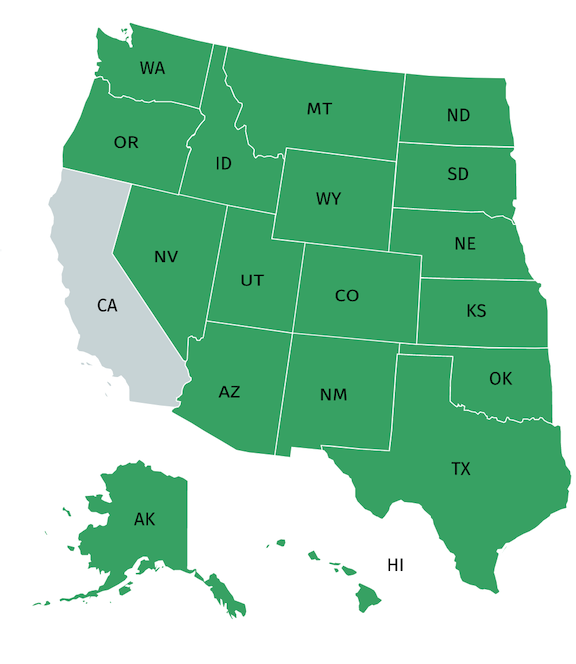