Annual Economic Growth in Artsakh Recorded at 10% in Last Decade 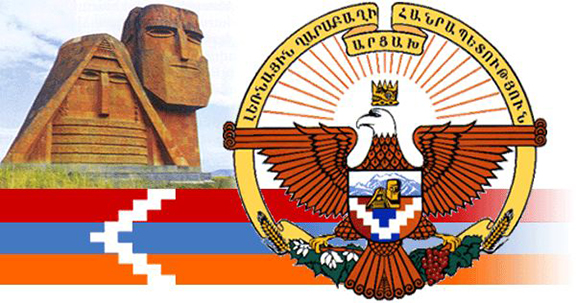 YEREVAN (Arka)—The annual economic growth in the Artsakh (Nagorno-Karabakh) Republic was recorded at 10% in the past decade, Tigran Abrahamyan, advisor to the president Bako Sahakian, said in a Facebook post.

According to his post, the average annual growth of investments has reached 30% over a period between 2006 and 2015.

More than 31.7% of investments have been made in industries, and investments’ ratio to GDP is 33%.

Earlier, Sahakian said that despite all difficulties, the projected economic development indicators were retained in 2016 and a nine-percent economic growth was ensured.

New Thermoelectric Power Station to be Built in Yerevan