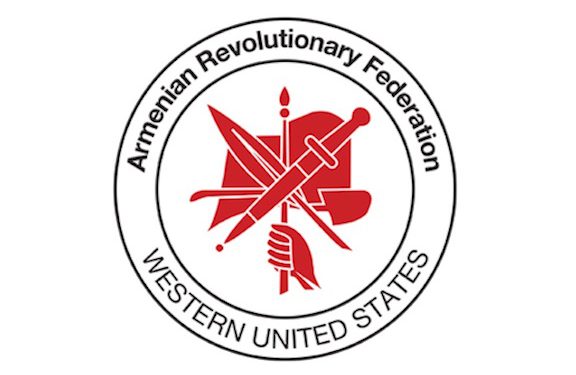 The residents of Aghavno village in Artsakh’s Berdzor (Lachin) region have mere weeks to gather their belongings and uproot themselves from their homes, becoming refugees, but more important—and sad—pawns in a geopolitical game.

This should not have come as a surprise, since the November 9, 2020 agreement provided for the eventual forfeiture of Berdzor. However, the manner in which these engrained realities have been administered have created threats and dangers for the impacted populations, who find themselves caught off guard and forces, on a moment’s notice, to make fundamental changes to their daily lives and well being.

Thus, engaging in peace talks with our centuries-old enemies or advancing a regional peace agenda without preconditions is a prudent and welcome gesture. However, moving forward with normalization talks with Azerbaijan and Turkey without guaranteeing the security of the people of Armenia and Artsakh is shortsighted, to say the least, with ramifications that directly and adversely impact the population and threaten their freedoms and rights to life and liberty.

The Russian peacekeeping contingent, with its 2,000 soldiers, has proven to either be incompetent or is following orders that enable Azerbaijan—with the military and moral support of Turkey—to do what it wants at the expense of innocent lives.

This was clear when all factions of the Artsakh parliament called on the Russian peacekeeping contingent to essentially do its job and ensure the security of people of Artsakh, after 2 Artsakh soldiers were killed and 19 others wounded as a result of Azerbaijani attacks, which Baku confirmed through it foreign ministry.

Armenia and Artsakh are in the middle of and are mired in a vast global geopolitical battle involving regional powers and the decades-old standoff between the East and the West. While sitting idly on the sidelines during the 44-Day Artsakh War, all of a sudden the European Union and the United States are focused on the region and are attempting to marginalize their enemies in the region—Iran and Russia. At the same time, Russia, which also did not significantly protect the people of Artsakh during the war, is advancing its interests in the region. Meanwhile, Turkey is brusquely engaged in cementing its pan-Turkic agenda. Within this geopolitical tug-of-war Armenia and Artsakh are not a priority, but rather, viewed from a broader prism, they are an obstacle that each entity is trying to remove or quell. The Ukraine crisis has made all this posturing even more timely.

The events of the past almost two years have shown a failure by Prime Minister Nikol Pashinyan and his ruling elite, as well as all other active political forces in Armenia to respond to the clarion call of putting the people of the homeland above all else, after they have suffered one of the most egregious and significant losses in modern history. Instead, the sides have demonstrated a lack of sophistication, prowess or the political will to bring the country together and rally its citizens at a time of crisis.

The post-war realities have presented complex challenges not only for those living in Armenia and Artsakh, but the entire Armenian Nation. In the past almost two years, we have seen the polarization in Armenia reach new—and more irreparable—heights, impacting the population that on the one hand is living the after effects of the war and attempting to rebuild its life, while on the other hand converging and opposing regional geopolitical realities have created the imperative for all facets of Armenian life to come together and collectively set a long-term approach to the myriad obstacles facing our homeland and our Nation.

The time has come for the prime minister and his government and all other political forces in Armenia to put aside their immediate and fundamental differences and begin approaching the current situation from a broader national and geopolitical perspective and, by truly leveraging our national resources, among them the Diaspora’s potential, and develop and pursue an agenda that benefits Armenia, Artsakh, their populations and the entire Armenian Nation.