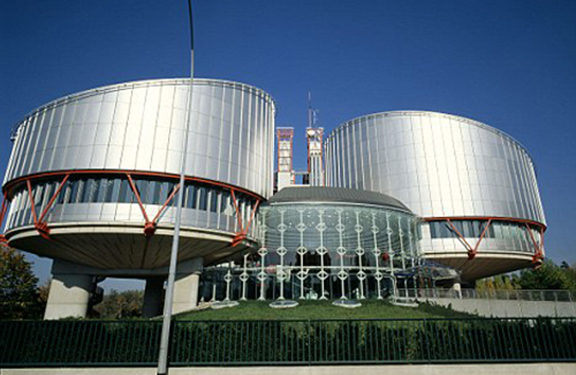 Armenia has filed a lawsuit against Turkey in the European Court of Human Rights alleging that Turkey provided assistance to Azerbaijan during last fall’s Artsakh war.

ECHR announced on Tuesday that it has received what it terms an application from Armenia in the interstate case.

Following an application from Armenia, the ECHR, on October 6, “called on all states directly or indirectly involved in the conflict, including Turkey, to refrain from actions that would contribute to” breaches of international conventions protecting rights of civilians and urged parties to respect their obligations under the said conventions.

In light of the signing of the November 9 agreement that ended military actions in Artsakh, Turkey appealed to the ECHR to lift the interim measures applied in the aforementioned ruling. The European body on December 1, adhered to Turkey’s request.

The ECHR announced on Tuesday that the case has been opened against Turkey and the first matter, on which the body will rule is the admissibility of Armenia’s application.