Azerbaijani Soldier Arrested After Threatening to Kill Children in Martakert 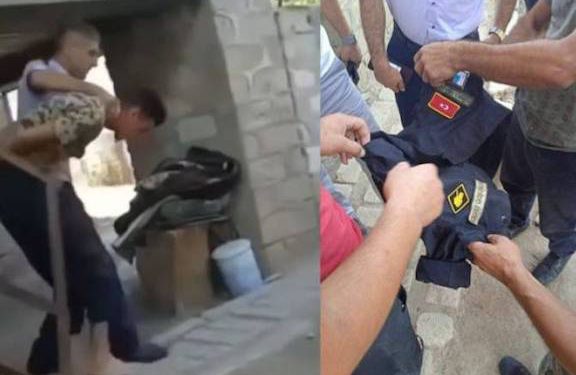 An Azerbaijani soldier has been placed under arrest by Artsakh authorities after crossing the border illegally and forcibly entering an apartment in the town of Martakert, the Artsakh prosecutor’s office said on Thursday.

The Azerbaijani soldier was identified as Jamil Babayev. He was apprehended by Artsakh police and national security service officers in an apartment on Teryan Street in Martakert on Wednesday.

Authorities said that Babayev was overtly threatening to kill children at the apartment building.

Babayev was charged with illegal border crossing, threatening to kill children in the apartment and espionage.