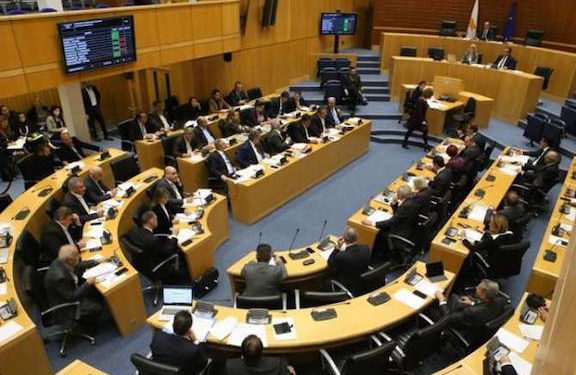 The parliament of Cyprus

The House of Representatives of Cyprus on Friday unanimously adopted a resolution on the “Continuous aggression of Azerbaijan against Armenians and the current situation in Nagorno Karabakh,” the Armenian Embassy in Cyprus reported.

The resolution condemns Azerbaijani aggression against Armenia and Artsakh, urges to implement the provisions of the November 9, 2020 statement on the ceasefire, including the release of the captives. At the same time it calls on the international community to act in a way which will stop Azerbaijan’s aggression against Armenia, as well as urges the international organizations to provide humanitarian aid to the people of Artsakh.

The resolution also condemned Turkey’s involvement in the war unleashed against Nagorno Karabakh.