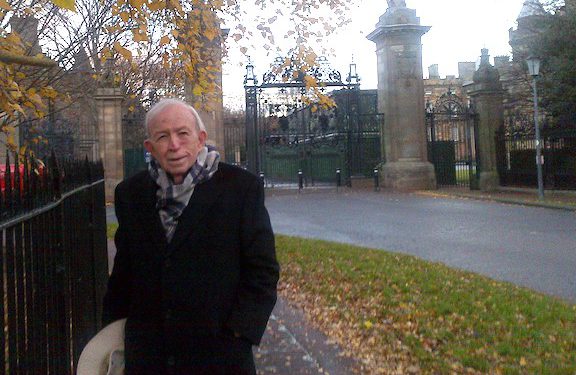 European Union High Representative Josep Borrell urged Baku on Thursday to release all Armenian prisoners of war and other captives being held in Azerbaijan “irrespective of circumstances they were taken hostage.”

Borrell was speaking at the European Parliament plenary session dedicated to the issue of Armenian POWs and captives.

Below is the text of his presentation.

Thank you Madam President and thank you Members of the European Parliament for raising the issue of prisoners of war and other detainees in the aftermath of the 2020 hostilities.

We took good note of the letter of more than 120 Members of this House on the same issue.

The European Union expects both parties to cooperate not only on the return of detainees, but also on other important humanitarian issues. The recovery and repatriation of remains of the missing should continue. Urgent and decisive steps are needed on the exchange of information necessary for the conduct of humanitarian de-mining, including the sharing of any available maps of minefields to enable return to areas devastated by conflict. To defuse tensions and allow societies to progress towards normalization, it is also crucially important to refrain from inflammatory public rhetoric.

The European Union has called for accountability for any violation of international humanitarian law. Allegations of torture, ill-treatment or execution of captives and any other war crimes that might have been committed during the recent hostilities must be thoroughly investigated. The European Union stands ready to contribute to international and independent justice mechanisms and to support an independent investigation into such claims.

The cessation of hostilities and addressing the range of immediate humanitarian issues is only a first step to end the long-lasting Nagorno-Karabakh conflict.

Renewed efforts for a negotiated, comprehensive and sustainable settlement are needed. The European Union fully supports the OSCE Minsk Group led by its Co-Chairs. And we stand ready to contribute in the shaping of a durable and comprehensive settlement, including through support for stabilization and confidence-building measures.