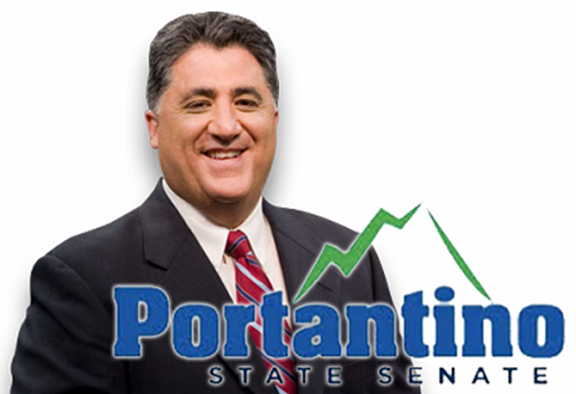 California’s popular Chief Executive calls Portantino “a champion for public education and fiscal responsibility”
LOS ANGELES— In the heated 25th State Senate race between Democratic Candidate Anthony Portantino and Republican Michael Antonovich, it is becoming clear that Anthony Portantino is the clear choice of our community. Several major announcements have been made in the last several days about important officials who support Anthony as Carol Liu’s successor. On Friday, October 28, Governor Jerry Brown announced he is endorsing Anthony Portantino for State Senate!
“Anthony Portantino has been a champion for public education and fiscal responsibility — both in his community and in the State Legislature,” said Governor Brown.  “I endorse him for State Senate.”
“I’m proud to have Governor Brown’s endorsement and look forward to working as his partner in our efforts to strengthen public and higher education for students, to demand fiscal transparency and accountability for taxpayers and to continue our climate leadership for future generations,” said Portantino, the educator and former Mayor and Member of the State Assembly.
“This endorsement underscores years of hard work and a record of proven public service for this community and provides a lot of momentum for our campaign heading into the final two weeks of this election,” Portantino continued.
Brown joins other respected State Constitutional Officers endorsing Portantino such as Lieutenant Governor Gavin Newsom, Attorney General Kamala Harris, State Treasurer John Chiang, and State Controller Betty Yee – as well as the district’s current Senator Carol Liu.