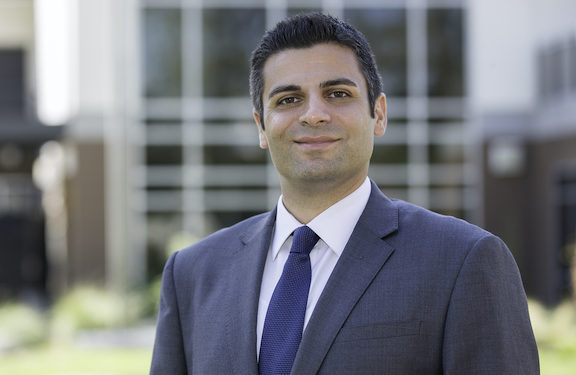 Sahakian first proposed term limits for elected School Board members in May 2018. Over the course of several meetings, he advocated for term limits and argued that it will be a good governance practice that expands and diversifies the voices who impact public education in the community. Based on the proposal, School Board members elected in the future can serve a maximum of three four-year terms for a total of twelve years of service on the Board of Education.

The Board of Education unanimously approved the proposal at the January 2022 meeting.

“I am grateful to my colleagues for supporting the term limits proposal with a unanimous decision,” said GUSD School Board President Shant Sahakian. “Term limits are an essential reform that will help provide a better governance system to future generations of students in the Glendale Unified School District.”

The school district will now place the official measure on the June 2022 election ballot and provide voters the opportunity to make the ultimate decision and enact term limits for School Board members.

In April 2017, the last time Glendale voters had the opportunity to act on a similar measure, 85% of the electorate approved term limits for Glendale City Councilmembers.

While term limit measures are prospective and not retroactive, Sahakian has committed to counting his first term towards his own three-term maximum limit should he be re-elected to serve in the future.

Shant Sahakian is the President of the Glendale Unified School District Board of Education representing District D. He was elected in April 2017, becoming the youngest School Board Member and first Millennial elected in Glendale history. He is a lifelong resident of Glendale, product of Glendale public schools, and proud GUSD parent with deep roots in the community. He is a longtime community leader who has championed Glendale’s youth, advocated for the underserved, and served the community through a distinguished record of public service.