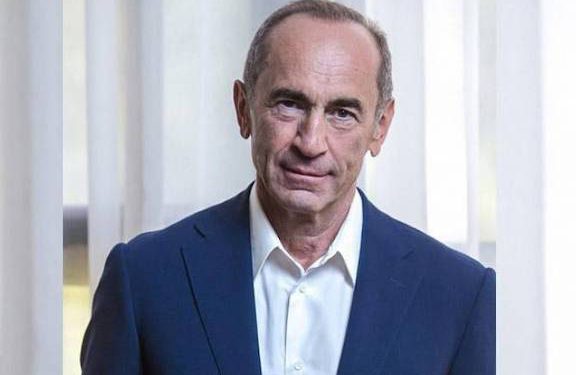 Armenia’s former president Robert Kocharian, who was the first on the list of candidates from his Armenia Alliance, announced on Monday that he is giving up his mandate.

Kocharian had hinted at this move during a press conference soon after the June 20 snap parliamentary elections.

“It has so happened that at one time I have been a member of the parliaments of both Artsakh and Armenia, but by virtue of my character I have always been a person suited for executive power,” said Kocharian in an announcement posted on his Facebook page. “I am convinced that now it would be better to give my place to the members of my team, each of whom, I am sure, will become good members of parliament.”

“Through this this step, I am also agreeing with thousands of my supporters, who have expressed the opinion that after holding the office of president of Artsakh and Armenia, I should not be drawn in by the parliamentary mandate. And finally, I was voted for as the bloc’s candidate for prime minister,” Kocharian explained.

Kocharyan emphasized that his decision not to go to parliament does not mean that he is quitting the fight. “The faction represents the bloc in the National Assembly, and I continue to be the leader of the bloc, and with my daily consistent work I will contribute to our future victories,” said Kocharian.

Kocharian’s Armenia Alliance, which also includes the Armenian Revolutionary Federation, was one of four political forces that appealed to the Constitutional Court to have the results of the elections annulled.

On Saturday, the high court upheld the elections results.

Yerevan Tells EU that Baku is ‘Intent on’ Military Attacks