Netherlands Vows to Continue Push for Release of Armenian POWs 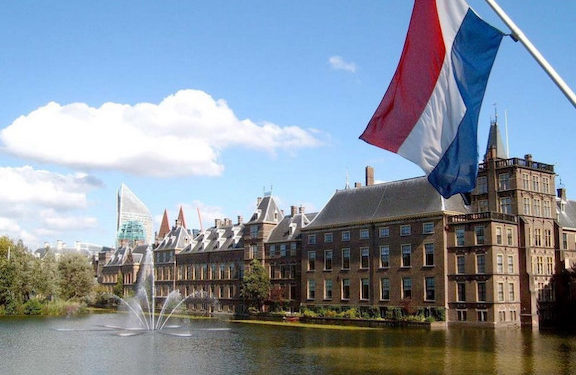 The Parliament of Netherlands on Wednesday passed a resolution, with an overwhelming majority—147-3—calling on Azerbaijan to release all Armenian prisoners of war.

“Recording that Azerbaijan has not yet released all Armenian captives, the parliament urges the [Dutch] Minister to exert pressure on Azerbaijan at the (European) Council for an immediate release of all Armenian hostages and detained citizens,” said the resolution, which also cited international obligations under the Geneva Convention, which compel countries to release POWs and their dignified treatment.

During the debate about the resolution members of the Netherlands Parliament and the country’s acting foreign minister, Sigrid Kaag, discussed the development following Azerbaijan’s aggressive attack on Artsakh that was aided by Turkey.

In a letter submitted before the convening of the session, Kaag touched on the history of the Karabakh conflict, the settlement process, the aggression unleashed against Artsakh, as well as the post-war developments and the need for the immediate repatriating the Armenian POWs.

Kaag has also addressed the recent opening of the so-called “Trophy Park” in Baku, stating that such steps provoked hatred.
The acting minister emphasized the importance of the preservation of cultural heritage and emphasized the necessity of sending a UNESCO mission to the region, holding those accountable for war crimes, as well as touched upon the issue of providing humanitarian aid to those affected from the conflict and the EU’s possible support to the demarcation and trust restoration matters.