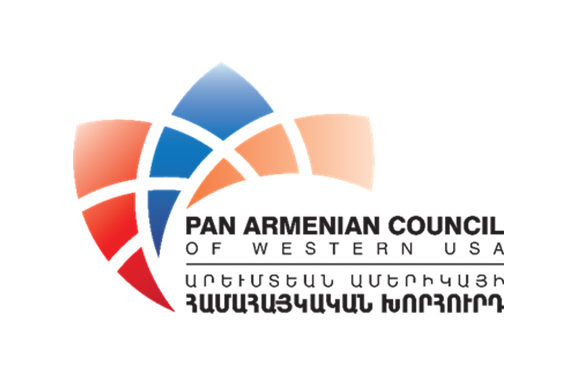 The Pan Armenian Council of the Western United States expresses its profound gratitude to President Joseph R. Biden, Jr. for his unequivocal recognition of the Armenian Genocide.

With the near unanimous congressional recognition of the Armenian Genocide in 2019, including the call for public education on this issue and the pledge to end U.S. complicity in Turkey’s campaign of denial, and now with the President’s announcement, the United States has spoken forcefully and unambiguously, finally putting an end to Turkey’s gag rule over U.S. foreign policy.

The formal U.S. recognition of this crime against humanity, and recent strides to join dozens of other countries which have recognized the Armenian Genocide are significant steps in the path to justice – steps which will undoubtedly include accountability and consequences.

Turkey’s continued genocidal intent and its ongoing efforts to cleanse the region of all traces of Armenian heritage were clearly manifested through its sponsorship of Azerbaijan in their joint war against Armenians in Artsakh in the Fall of 2020, as they continue to seek the fulfillment of the Pan-Turkic policies of the Ottoman Empire. In line with its own ideals of freedom, justice, equality and human rights, the United States can and must lead the effort to block this expansionist and dangerous plan.

President Biden’s decision to bring the United States to the right side of the fight against the denial of the Armenian Genocide is consequential and courageous, and for this we are truly grateful and feel empowered.

Lastly, we would like to use this opportunity to salute and express our boundless gratitude to those organizations, activists, and members of our Armenian-American community who struggles and worked tirelessly for decades, in order to secure the US recognition of the Armenian Genocide.

PAN ARMENIAN COUNCIL OF THE WESTERN UNITED STATES OF AMERICA

COAF and Tacori Partner to Support Children in Rural Armenia