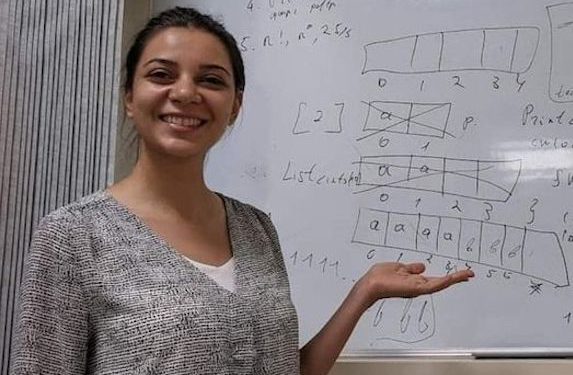 The 29-year-old pregnant woman, Sona Mnatsakanyan, was struck by a police SUV while crossing a street in the city center on April 26. The vehicle did not stop after the collision that sparked more opposition calls for Pashinyan’s resignation. Its driver, Major Aram Navasardyan, was arrested a few hours later.

Armenia’s Investigative Committee charged Navasardyan with violating traffic rules but released him shortly afterward. It decided not to accuse him of also fleeing the scene and not helping the victim, who later died from her severe injuries.

According to a spokesman for the Office of the Prosecutor-General, a prosecutor overseeing the probe ordered the law-enforcement agency to reverse that decision, arrest the policeman again and seek a court permission to hold him in pre-trial detention. A Yerevan court opened hearings on the arrest warrant later on Thursday.

Navasardyan rejected, through his lawyer, the accusations leveled against him. The lawyer, Ruben Baloyan, insisted that he did not violate any traffic rules or flee the scene.

“Do not forget that the motorcade escorted the country’s leader,” Baloyan told RFE/RL’s Armenian Service.

He cited a government directive allowing such motorcades to move at up to 100 kilometers/hour inside Yerevan. “[Navasardian’s] car moved at around that speed,” he said.

“In accordance with Armenia’s law on road safety, the driver was obliged to stop at the scene of the accident and to take the victim to hospital in his or somebody else’s car,” said Aslanian.

Pashinyan’s limousine and the six other cars making up his motorcade also drove past the dying woman and did not help her. The prime minister has still not publicly commented on her death.

The deputy chief of Pashinyan’s staff, Taron Chakhoyan, claimed on April 27 that the motorcade would have caused a traffic jam and made it harder for an ambulance to reach the victim had it stopped right after the crash.

Opposition figures and other government critics brushed aside that explanation. Some of them blamed Pashinyan for the unprecedented accident.