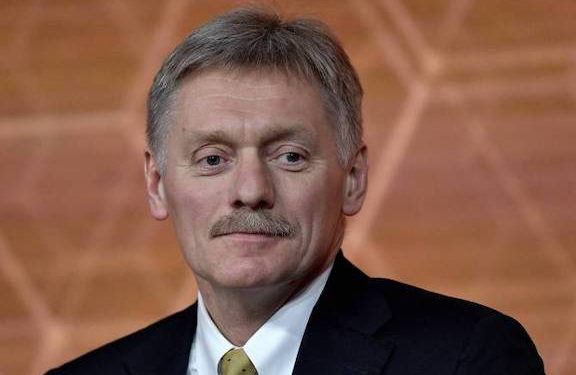 Russia is ready to welcome the mediation efforts of European Union countries in the Karabakh negotiations, if they contribute to the implementation of the existing agreements, Kremlin Spokesman Dmitry Peskov told reporters Wednesday, according to the TASS news agency.

“If mediation efforts bring stability and help in the implementation of existing agreements, then they can only be welcomed. In general, work in this direction is going well,” Peskov said, when asked to comment on the EU countries’ statements of intent to enter the trilateral format of negotiations on Nagorno-Karabakh.

The Kremlin spokesman recalled that the trilateral agreements by the leaders of Armenia, Azerbaijan and Russia on Nagorno-Karabakh were reached “with the very energetic participation of President Vladimir Putin.”

“The trilateral agreements have been signed with quite active participation of the Russian President, and they are being implemented with his quite active participation. He is in constant contact with the acting Prime Minister of the Republic of Armenia, Nikol Pashinyan, and the President of Azerbaijan, Ilham Aliyev. Now we are engaged in the implementation of the agreements,” Peskov added.