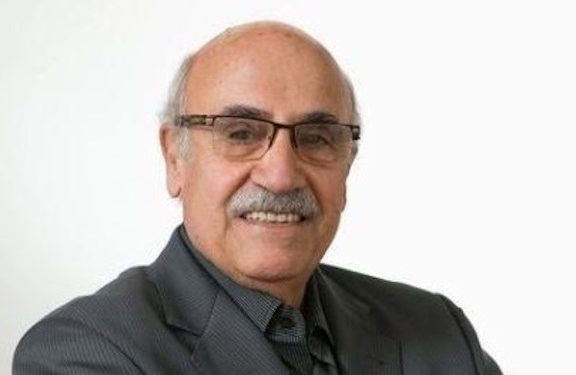 The Armenian Revolutionary Federation Western U.S. Central Committee is saddened to announce the passing of veteran activist and organizational leader Jirair Sarkissian who died on Sunday, August 21 in San Francisco.

A decades-long member of the ARF San Francisco Kristapor chapter, Sarkissian was a preeminent pillar of the San Francisco Bay Area Armenian community and through his hard work and dedication advanced countless community institutions in that area, especially the Krouzian-Zekarian Vasbouragan Armenian School.

A veteran of the Homenetmen, Sarkissian served on the organization’s Central Executive for several terms. In 2015, he and his wife, Serpoug, were the benefactors of the San Fernando Valley Homenetmen Massis chapter’s “Jirair and Serpoug Sarkissian Gymnasium.” That same year, he was named the Exemplary Homenetmen Member at the Navasartian Games.