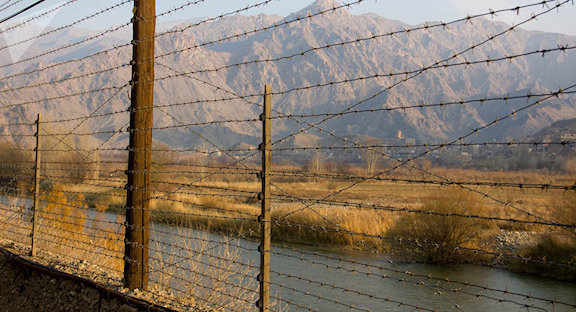 For the second time in one week, high-ranking officials from the United States and Turkey have discussed the normalization of relations between Ankara and Yerevan.

President Biden’s National Security Advisor Jake Sullivan had a telephone conversation with Turkish presidential spokesperson and chief advisor Ibrahim Kalin. The two discussed, among other topics, the normalization of relations between Armenia and Turkey, the Milliyet newspaper reported.

Sullivan and Kalin reportedly discussed issues of political and economic relations, development of defense cooperation, as well as exchanged views on global and regional issues: the crisis in Ukraine, the protests in Kazakhstan, the process of normalization of relations with Armenia, the developments in Afghanistan, Bosnia and Herzegovina and Ethiopia.

The renewed process to normalize relations between Turkey and Armenia is progressing rapidly, as special envoys appointed by Yerevan and Ankara are slated to meet on Friday in Moscow to kick off the process.

Turkey has appointed the country’s former ambassador to the U.S. Serdar Kilic, who met with on Monday with Turkey’s Defense Minister Hulusi Akar. The ministry did not release details of the meeting.

An outspoken denier of the Armenian Genocide, Kilic will meet with Armenia’s special envoy Ruben Rubinyan on Friday.

Another aspect of the normalization process, as announced by Cavusoglu in mid-December was establishing flights between Istanbul and Yerevan.

Asked when the flights will be launched, FlyOne Armenia Board President Aram Ananyan said they are awaiting the permit from the Turkish aviation authorities.