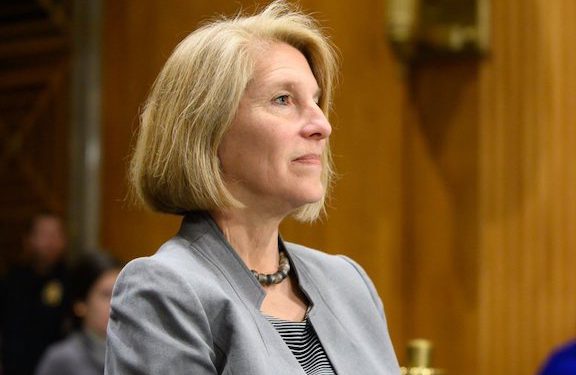 During her conversation with Foreign Minister Ararat Mirzoyan on Thursday, the two emphasized the need for a comprehensive settlement of the Karabakh conflict mediated by the OSCE Minsk Group co-chairs.

Mirzoyan emphasized the need to return all Armenian prisoners of war and other captives being held in Azerbaijan.

In discussing U.S.-Armenia relations, the two also voiced satisfaction regarding the dynamics of bilateral dialogue, especially emphasizing cooperation in the areas of democracy, rule of law, protection of human rights, and the fight against corruption.