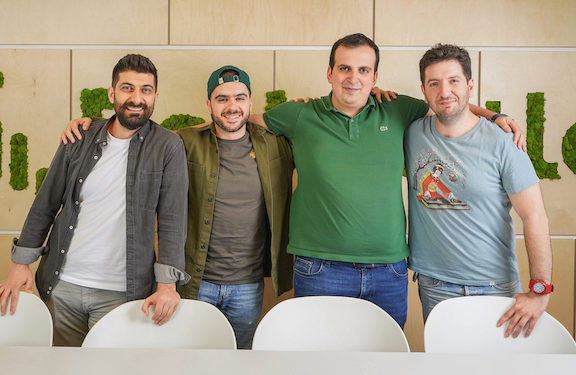 PodCastle, a Yerevan, Armenia-based platform for podcast creators which helps them record, produce and publish their content, raised $7 million in funding, TechCrunch reports.

The round was co-led by RTP Global and Point Nine, with participation from S16 VC and previous investors Sierra Ventures and AI Fund.

Podcastle says it has around 150,000 creators so far, but says it’s adding to that number quickly with easy-to-use tools for podcast creators such as enabling studio-quality remote interviews using consumer-grade mics, multitrack recording and editing, and the ability to isolate the speech in the podcasts and improve it. It can also convert text to speech and vice-versa, allowing creators to edit their audio like text documents.

Artavazd Yeritsyan, founder and CEO of Podcastle and former VP of Engineering at Picsart, said: “In 2022, the average time spent listening should rise to 1 hour and 37 minutes per day, meaning the industry becomes one of the most influential categories in storytelling. We at Podcastle strive to remove all technical barriers and allow creators to focus on the thing that really matters — producing and delivering content they’d like to share with others”.

He says that while Descript is an editing tool, Podcastle is closer to a “creation” platform where creators can start with the remote interviews and continue editing without leaving the platform. “It’s like comparing Microsoft doc with Google Docs. Or Sketch versus Figma. In those cases, we are Google Docs and Figma,” he told TechCrunch’s Mike Butcher.

“The podcasting market reached $11.46 billion in 2020, and Podcastle offers a unified solution to satisfy aspiring hosts and creators. We see the huge potential behind the platform and are happy to further support Podcastle on its way to success,” said Alexander Pavlov, managing partner at RTP Global.

Louis Coppey, partner at Point Nine Capital said: “At Point Nine, we’ve invested in several creative software over the past few years such as PlayPlay in Paris, GravitySketch in London or Shapr3D in Budapest. These three businesses are radically simplifying the creation of videos and designs in VR or 3D. Podcastle is paving the way for the democratization of audio content production.”

Podcastle offers four pricing plans and its base features are available for free.