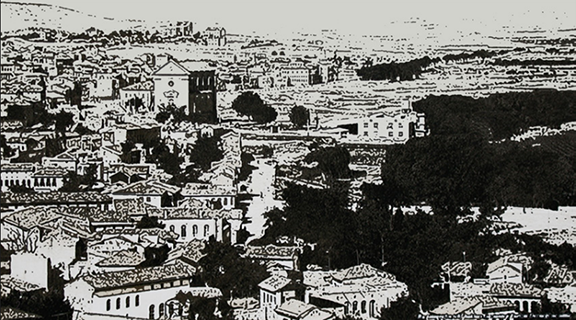 BY UMIT KURT
On 27 May 1915 the Ottoman government, using the ongoing world war as a pretext, made the decision to deport its Armenian citizens to the regions of Syria and Iraq, which at that time were Ottoman provinces. However, the true aim was not to change the locations of the Armenians, but to annihilate them. This deportation and destruction also gives rise to an important question: What was going to happen to the properties the Armenians left behind? How would they be administered?
A series of laws and decrees, known as the “Abandoned Properties Laws” were issued in the Ottoman and Turkish Republican periods concerning the administration of the belongings left behind by the Ottoman Armenians who were deported in 1915. The best-known regulation on the topic is the comprehensive Council of Ministers Decree, dated May 30, 1915. The Directorate of Tribal and Immigrant Settlement of the Interior Ministry (İskan-ı Aşâir ve Muhacirin Müdiriyeti) sent it the following day to relevant provinces organized in 15 articles. It provided the basic principles in accordance with which all deportations and resettlements would be conducted, and began with listing the reasons for the Armenian deportations. The most important provision concerning Armenian properties was the principle that their equivalent value was going to be provided to the deportees.
The importance of the decree of May 30 and the regulation of May 31 lie in the following: The publication of a series of laws and decrees were necessary in order to implement the general principles that were announced in connection with the settlement of the Armenians and the provision of the equivalent values of their goods. This never happened. Instead, laws and decrees began to deal with only one topic: the confiscation of the properties left behind by the Armenians.
Another regulation was carried out on June 10, 1915. This 34-article ordinance regulated in a detailed manner how the property and goods the Armenians left behind would be impounded by the state. The June 10, 1915 regulation was the basis for the creation of a legal system suitable for the elimination of the material living conditions of the Armenians, as it took away from the Armenians any right of disposal of their own properties. Article 1 of the June 10, 1915 regulation announced that “committees formed in a special manner” were going to be created for the administration of the “immovable property, possessions, and lands being left belonging to Armenians who are being transported to other places, and other matters.” 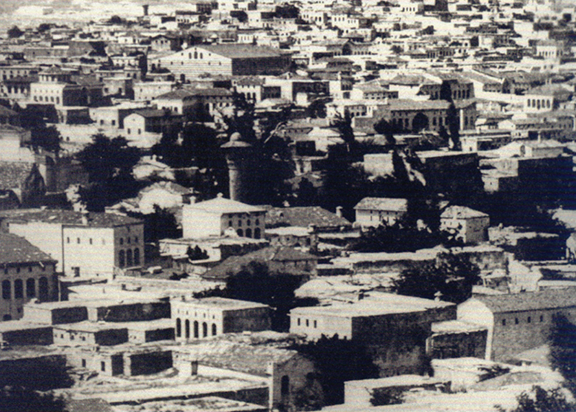 Haytoug Preview: The Psychological Impact of the Armenian Genocide

Schiff Announces Nagorno Karabakh Republic Representative to U.S. as His State of the Union Guest