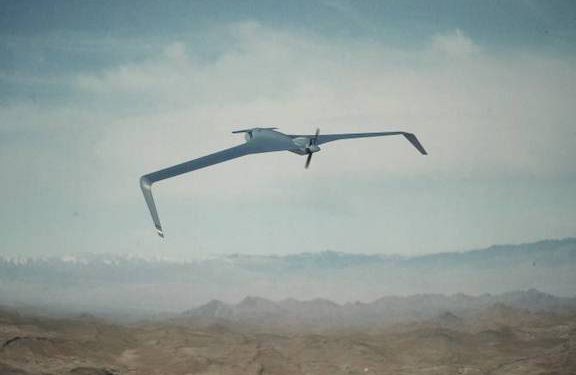 A drone manufactured by Israel-based Aeronautics, which has been charged

Israeli drone-maker Aeronautics and three of its senior employees were charged on Wednesday with violating the law regulating defense exports in its dealing with one of its most prominent clients, reported Haaretz.

A gag order issued by the Rishon Letzion Magistrate’s Court prevents the publication of further details.

The firm has been under investigation for the past several years. In 2018 the Justice Ministry said prosecutors intended to press charges against its employees for aggravated fraud and violations of the defense export law.

In an unusual announcement in August 2017, the Defense Ministry said that it had suspended https://asbarez.com/israels-defense-ministry-suspends-drone-maker-deal-with-azerbaijan/ the marketing and export license for one of the firm’s attack drones to a significant customer in a foreign country. Police later launched an investigation into the matter.

That same month it was reported that the Defense Ministry’s Security Agency opened a probe into a complaint alleging that Aeronautics representatives demonstrated the use of a kamikaze drone in Azerbaijan by attacking a manned position in Artsakh.

The company denied the claim at the time and said that any operational use of the aircraft was only carried out by the buyer of the drone. Aeronautics Defense added that it never carries out demonstrations against live targets, as was the case in this instance.

In Response to Aliyev, Yerevan Says it Has Not ‘Canceled or Rejected’ Border Demarcation Meeting