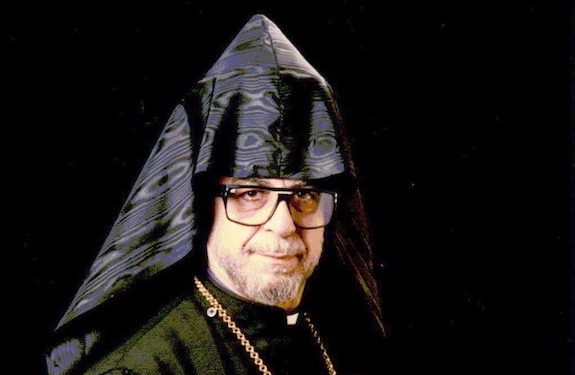 Former Western Prelate and a veteran religious leader Archbishop Yeprem Tabakian passed away on Saturday in Los Angeles, the Catholicosate of the Great House of Cilicia announced. He was 81.

In announcing Tabakian’s passing, His Holiness Aram I, Catholicos of the Great House of Cilicia called him “one of the most senior members” of the Cilician Brotherhood.

The Western Prelacy will make an official announcement regarding the last rites and burial of the late Archbishop Tabakian.

On Sunday, special requiem services were held in all Prelacy churches, and the St. Gregory the Illuminator Cathedral in Antelias.

Asbarez first reported the news on Saturday via its social media platforms.